Project manager for Unibit.ai, a financial research platform powered by NLP. Check out the API. Company was part of Y Combinator W20.

Here’s a little quiz app that I built, where you can learn more about the Jobs to be Done framework, popularized by HBS professor Clayton Christensen, which helps organizations successfully innovate by identifying fundamental customer needs.

This was one of the business frameworks that I used as a consultant at New Markets Advisors in Boston, a consulting firm specializing in innovation, strategy, and market research.

I was part of the team that opened UCA’s Naryn campus in its inaugural year! I was responsible for planning co-curricular activities, student life events (athletics and clubs), academic advising, residential life, and mentorship.

I also taught computer programming with weekly lessons on Python and web development in Flask, Bootstrap, Jekyll. I created an institutional research report with D3 visualizations based on admissions data, classroom data, running and analyzing surveys regarding student campus life and academics in order to inform decisions on admissions, facilities, and student services.

Here’s a cool story on the university from Devex (I have brief cameo!) and here’s an essay I wrote on Medium.

Worked as a software developer in NYC for a tech consultancy briefly before moving to Kyrgyzstan. Worked with REST APIs, Node, React to create an app for a major ticket reselling marketplace that was (is?) used in production.

Test and preview Markdown code with this React app. 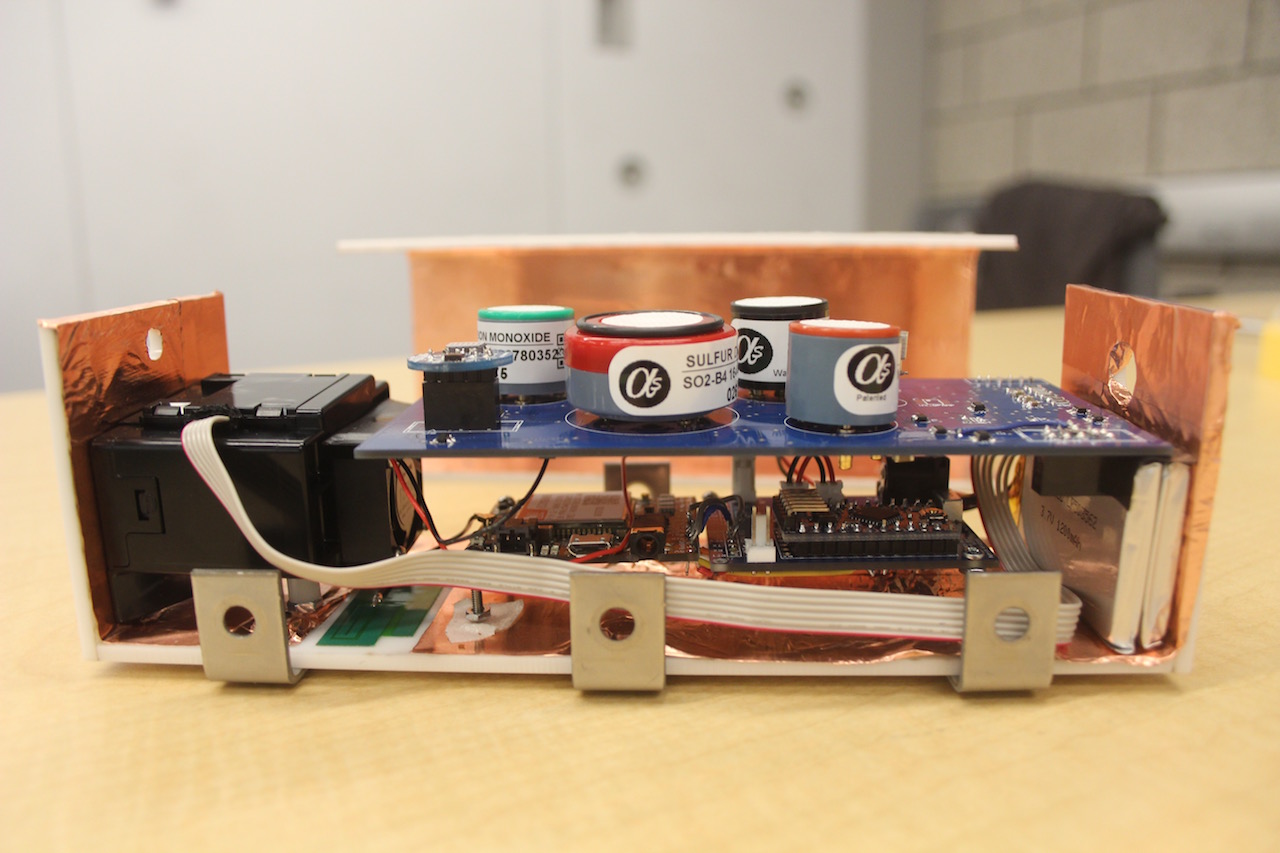 A web app that filters through the complexity of the federal legislative process to deliver relevant and important bills based on interest and location. Won the Fiscal Note API Prize at HackMIT 2015. 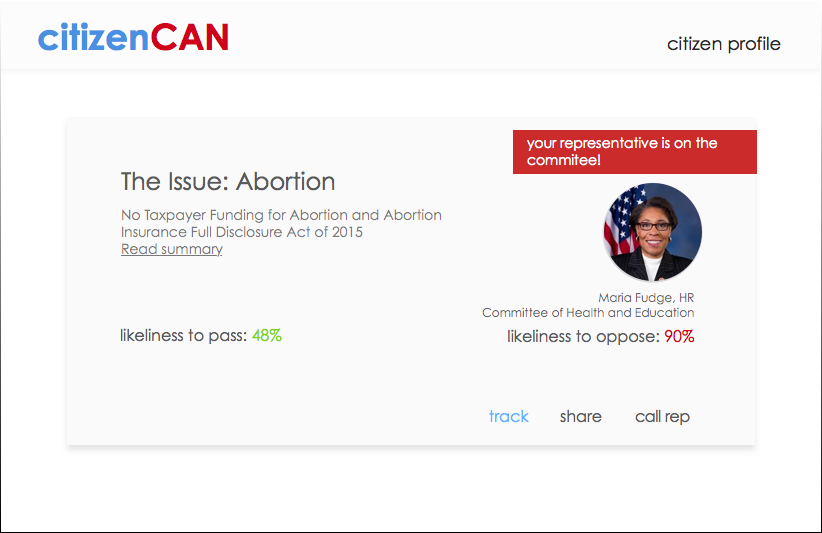 A healthcare platform that unlocks data on paper forms via optical character recognition technology (Captricity API). Optimized to tackle the complexity of data generated by contact tracing in the 2014 Ebola Crisis. Finalist in the Thorne Prize for Social Innovation in Health or Education at Yale.

Unobtrusive read receipts for email. Developed at HackPrinceton. Our team was featured on TechCrunch.

Direct response charity effort to raise money for victims of Hurricane Sandy through t-shirt sales. Appeared on the Huffington Post, NBC’s Style Network, local newspapers. We even did an interview with the Canadian Broadcasting Corporation from our dorm!