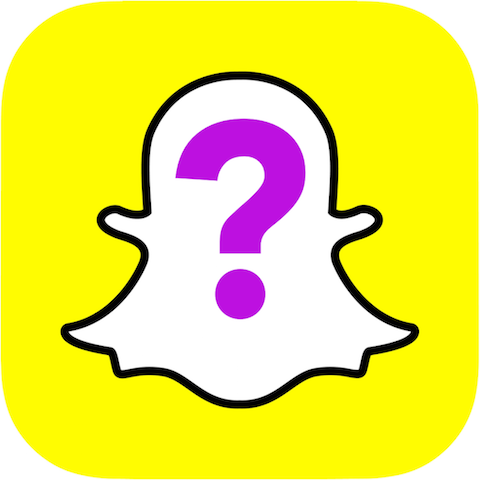 I have a huge fear of forgetting my memories. That may explain why I take pictures and videos obsessively. For the past 3 years, I’ve taken at least one picture almost every day. Though I honestly think that I have below-average memory, it’s incredible how much a single picture can jog my memory and help me remember details from a day, even if it’s several years back. And so I would take pictures of everything— my messy room with fresh laundry laid out in a pile on my bed, the rich orange foliage by the pedestrian bridges on Science Hill, the snow illuminated by lamps on Cross Campus, dates in art museums with Carleen.

My picture taking has recently taken a big back seat to videos, which are often even more powerful memory triggers because of the additional audio and visual information. Regardless, my pictures and videos are both some of my most prized possessions, because they often are the keys to all of my memories — the happy, sad, exciting, boring, angry, surprising, and just normal day-to-day experiences. I would truly lose a part of myself if I accidentally deleted these photos and videos.

And that’s my issue with Snapchat. I’d feel so much cognitive dissonance recording a photo and video and just sending it off into oblivion. Sure, perhaps one’s experience can live briefly in the minds of thousands, but how do so many people willingly surrender their memories like that?

I was recently talking to my good friend Adrian and though he uses Snapchat, he always makes sure to screenshot his own pictures. He remarked that it bothers him tremendously when he sees people only using Snapchat to take pictures with friends at important events. Don’t you realize you’re going to lose all of those? (I suppose some people use the download function to also save it to their phone, but still, I’m guessing that a lot of people don’t.) We’re both honestly puzzled by how many people are ok with just letting go of these memories so casually.

Perhaps the impulses that lead people like me and Adrian to take pictures and make videos are not the same for most Snapchat users. For me, videos and pictures are more about memory and holding on to moments so I can revisit them later on. For Snapchat users, perhaps the desire to share experiences among their social network or create a certain image and generate social capital is the stronger drive.

I don’t mean to say that my reasons for recording my life are any more noble than a Snapchatter’s desire to share their life with their friends and followers. But I do wonder if they ever have the desire to look back at their old snaps and just revisit old experiences. Do they ever feel regret for not keeping more of their old snaps? Or is that fear of loss simply not there for a lot of people?